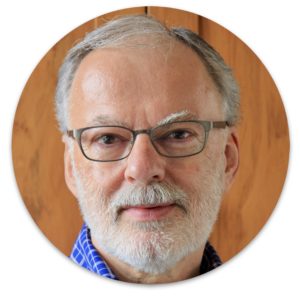 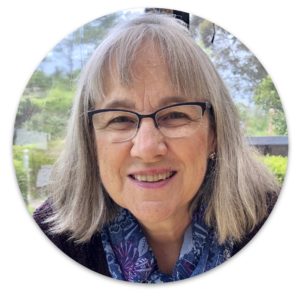 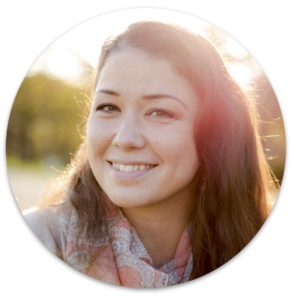 Mark is the founder and director of Kingdom Advance Ministries. Since 1995, Mark has been equipping and activating believers to advance the Kingdom of God on earth. He and his wife, Jane, travel extensively, ministering to the Church through the Word and in the power of the Spirit. Prior to this, they served many years in local pastoral ministry.

Born in Toronto, Mark grew up in Burlington, Ontario, Canada. After high school, he spent four years in England (the home of his father), preparing to work in the hotel/restaurant business. He then returned to Canada to work in this field until he became a true follower of Jesus in 1979. Feeling called by God to prepare for ministry, Mark returned to school, completing a BA in sociology and an MDiv in counselling in five years. Mark has written two books: Entering the Sabbath Rest and Beyond the Cross.

As the co-director of Kingdom Advance, Jane plays a significant role in every aspect of the ministry. She shares with Mark a deep sense of calling to minister in the nations of the earth. Jane’s passion is to see people walk in wholeness and freedom in every aspect of their lives through healing prayer. In practical ways, she oversees much of KAM’s communication through the writing letters and reports, editing books and articles as well as bringing wisdom to the direction of KAM’s ministry.

Raised in a Christian home in Montreal, Jane studied chemical engineering at McGill University. She practised her profession for a decade, before joining Mark in ministry, homeschooling their three children as they lived and worked in several nations. Also trained holistic nutrition, Jane offers Biblically-based counsel on how to be better stewards of our hearts, minds and bodies.

Rahel (whose Japanese name is Toshiko Uehara), is a gifted linguist, fluent in Japanese, Swiss German, German, and English. Though born in Switzerland of a Swiss father and a Japanese mother, she was primarily raised in Japan as a missionary kid. As an adult she moved back to Switzerland for a number of years, before taking a DTS (Discipleship Training School) with Youth with a Mission. She served with a ministry called Island Breeze, learning much about the redemption of cultures and the significance of knowing where your identity comes from. She returned to Japan before the triple disaster of March 2011.

Rahel is as our meeting co-ordinator in Japan, as well as serving on our international ministry team.

Kingdom Advance Ministries is faith-based, non-profit organization and operates as a charitable trust registered in Canada, No. 88106.7037.RR0001